If you are just replacing the roof sensor on your system, we recommend you check the circulation pump. Just because the pump motor is running does not mean it is circulating water as it should and this will damage your new roof sensor. With some models of solar hot water systems, your best option may be replacing everything at once with a complete pump station. Please contact us if you have questions about this before you purchase this item.

We sell the widest range of spare parts to suit any solar hot water service, whether it be a flat plate panel or evacuated tube solar collector. The Solar Hot Water Parts range is now online and ready to order, with complete tech specs to ensure your seamless selection. 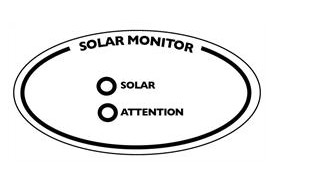